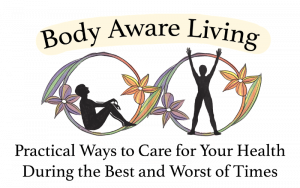 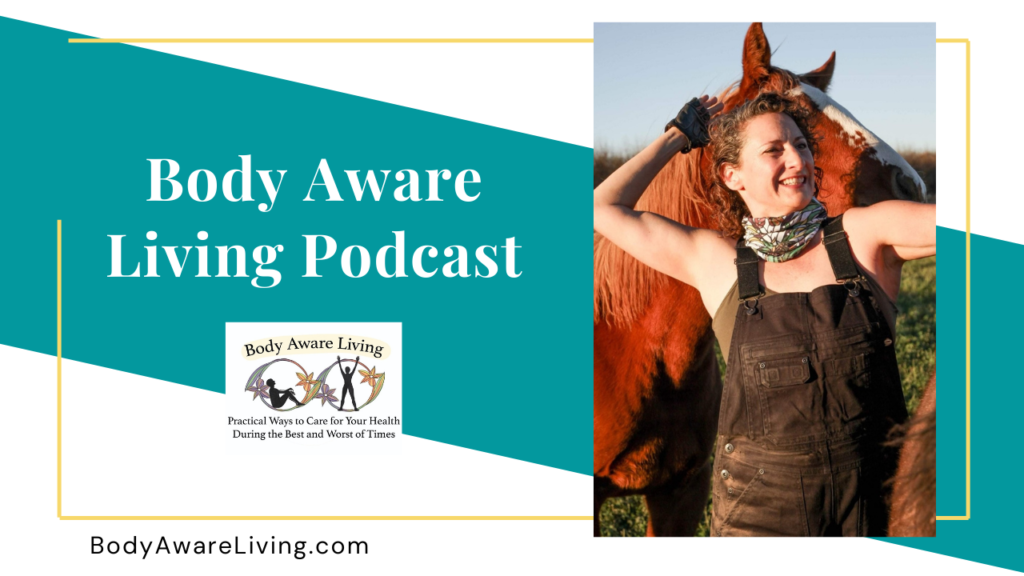 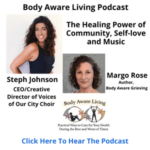 00:00 / 36:41
RSS Feed
Share
Link
Embed
Steph Johnson and Margo Rose share their thoughts about supporting other people especially the homeless, and also taking care of ourselves while helping other people as well. Also, how music came as an instrument on giving people hope and faith with their selves.
You can also watch the full video on YouTube.
Guest Bio/contact info:

Singer/guitarist Steph Johnson is an award-winning, multi-dimensional recording artist whose music deftly blends jazz, soul, funk and blues. She’s a captivating performer whose engaging smile is complemented by a lush and distinctive voice.

Steph burst onto the music scene after winning the San Diego Magazine Songwriter Award, and has received a San Diego Music Award for Best Jazz Album. Steph co-founded and is now Executive Director and Music Director of the Voices of Our City Choir. More recently Voices of Our City Choir performed on season 15 of America’s Got Talent, and was given the coveted Golden Buzzer by host Terry Crews. This catapulted them to the live shows where they became semi finalists on America’s Got Talent Season 15.
​
Steph has been recognized as one of San Diego CityBeat’s People of the Year. She was also named 2020 Woman of the Year by San Diego Assembly member Todd Gloria. Californians for the Arts highlighted the impact Steph’s work has by coining her a California Arts Champion.

To stay connect with Steph, follow her on her social media and website.
Voices of Our City Choir:
PrevPrevious EpisodeThe Benefits of Chosen Family
Next EpisodeTest SidebarNext

Would you like Margo to be a guest on your podcast or social media site?