But I think there’s a need for more options, lifestyle options that people can enjoy other than being married and partnered, which I support people who are in those relationships or working on those relationships. And then we have single people who are one presumes, looking to become married or partnered. But there’s plenty of times in people’s lives where those two primary categories aren’t available or aren’t appropriate. There are times when someone’s just gone through a divorce or a romantic breakup, and potentially be better for them to take a period where they’re in, say, a romance sabbatical where they’re working on making sure their lives are fulfilling and satisfying. And their needs are met, even before they can put themselves out there and try to find another partnership that’s going to meet their needs in a romantic way.

There are people who have just lost someone they love, or who lost somebody who they love a while ago, and they don’t really want to try to replace that person, they might have been in a long term marriage, and they don’t want to find someone to replace that. But they still need to have a fulfilling life. And they might not even consider themselves single. There are people who have been dating for a while and have been searching for romantic partnerships that, presumably for whatever reason, they haven’t succeeded at that goal. And they might want to break from feeling that they’re striving towards a system of life that hasn’t been gratifying for them, despite whatever effort they’ve put into their, their dating lifestyle.

So I’m hoping we can continue to formulate these ideas of how we can have people be happy whether or not they’re in or pursuing this one-on-one partnership. So there are three categories that I discussed, there are the emotional needs being met, and some of that can be met by spending more time with your close friends, by building up this concept of merit family that I’ve discussed in other parts of the website, where your primary caregivers and important people in your life are being cultivated through some of these long term friendships that many of us have been lucky enough to sustain and need energy to devote towards these long term friendships that become very satisfying on and on an ongoing basis. logistical needs are important for someone who considers themselves quote-unquote, single meaning if you’re in the hospital, who’s got the authority to come and talk to the doctors if you are no longer able to function in terms of paying your bills, and on daily life, you have an injury, perhaps something like that, sometimes a family member can come in and do that. And for some of us, we no longer have enough family members who are capable of stepping in, they’re either not local, they’re no longer living, or they might not just have the skills or the time they need.

So logistically, a person who wants to be satisfied outside of a traditional romantic partnership, would need to think about some of these details, what would happen in an emergency who would care for them, who’s got keys to their home, who knows their schedule well enough to know whether or not if they don’t show up somewhere for two or three days, who’s intimate enough within your lifestyle on a daily basis, that they would know that and they would know that you might be needing some care and to look into that kind of situation? This physical needs component, honestly, is probably the most complicated, especially if we’re talking about sensual needs and sexual needs. But I think this area needs some development.

Also, there’s a lot of people who are in this circumstance where they’re not in a romantic partnership and they don’t really want to just go without so we can leave some of that for a whole additional podcast. But I think the question is worth bringing up, can’t we open up the range of ways that people are living that are a little bit more than either just single in some version of single or married in some version of married and can we open up this other section of living as a lifestyle so that more of us can feel like we sit in somewhere and like we’re calm and well taken care of in our existing lifestyles, whether or not we have that romantic partnership right now. So just a moment to bring up this idea and we’ll be coming back to it more and I would definitely love to hear people’s suggestions and ideas. So just something to start with.

This is Margo Rose of Body Aware Grieving, best wishes to you. Take care. 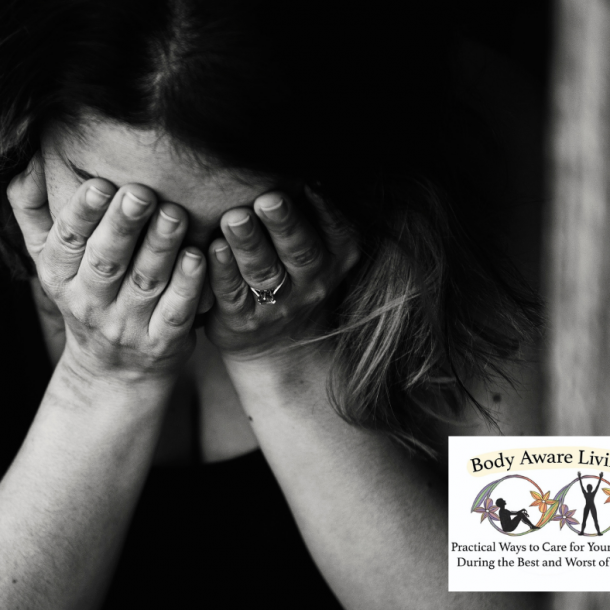 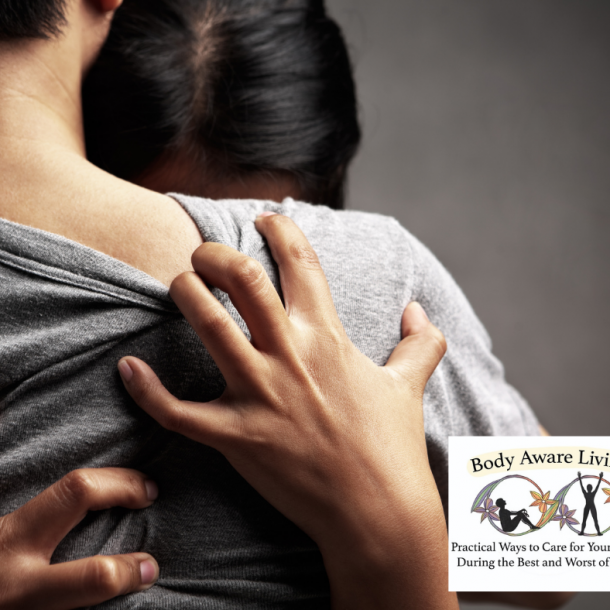 How to Support a Person in Grief
Next Article