Hello, this is Margo Rose of Body Aware Grieving. And I’d like to just say the topic of financial struggle, it seems like so many people individually are having less money than they’re used to having. And if you look around, it sounds like each of our countries is complaining about being underfunded. And then each of the countries seems to be in debt to one another. So I suppose if we add it all up, it pretty much sounds like the whole world is complaining about not having enough money, it’s pretty close to the same time, I’ve come up with a word that I enjoy, it’s scrappitude. And I define scrappitude as the ability to survive and thrive using whichever resources are currently available. And of course, the word the root for scrappitude would be the word scrappy, which is just a reference to using what’s leftover using what’s on hand.

But the idea here is to actually be proud of one’s own skill, as opposed to feeling defeated, that you know, money’s tight, and choices are being made that that might be at the moment, fairly painful. So two examples came to mind, I have two of my friends on Facebook that we’re sharing and at least they were sharing these experiences on Facebook, which I think was helpful to everybody, hopefully, including them. One of these women friends had just had, she had a one-bedroom apartment, and she just accepted a housemate into her one-bedroom apartment and was now sleeping on the living room sofa. And another man who likes to write, but was really short on money, was going to live basically on a trailer on some land that his family had.

And both of them especially because they were speaking about it on Facebook, we’re getting a lot of support from their friends and turning it sort of into a creative project. The person who was going to go live in the trailer was showing photos of the trailer and having a naming contest. And so people were putting in all these creative ideas of how he could name this new sort of writers retreat location that he’d been inventing for himself during this particular time. And I really thought that showed a lot of scrappitude, I thought he was really making the best of a situation he would have preferred to have otherwise.

So just to keep this short for now, but just introducing an idea that I hope we can all start to sort of enjoying, not take financial struggle too personally right now. I think it’s kind of a global issue. And if we see if this words scrappitude ends up being helpful to people as they catch themselves, having a low moment, when they’re kind of making some choices that are really creative during tough times.

Best wishes to you all, Margo Rose, take care. 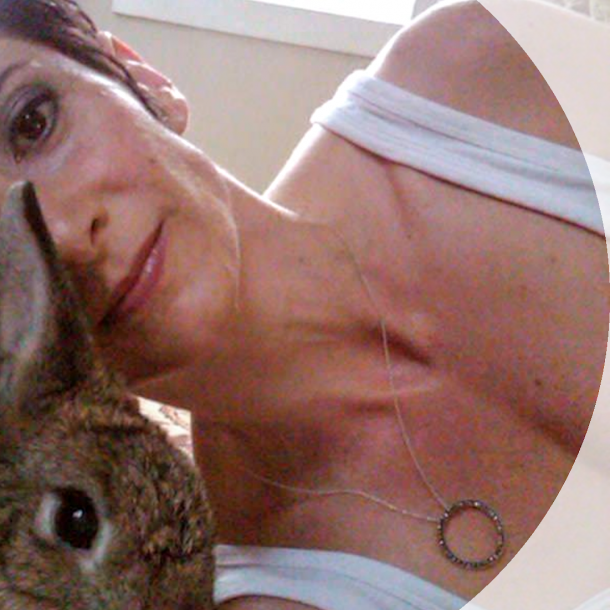 Grieving the Loss of a Pet
Previous Article 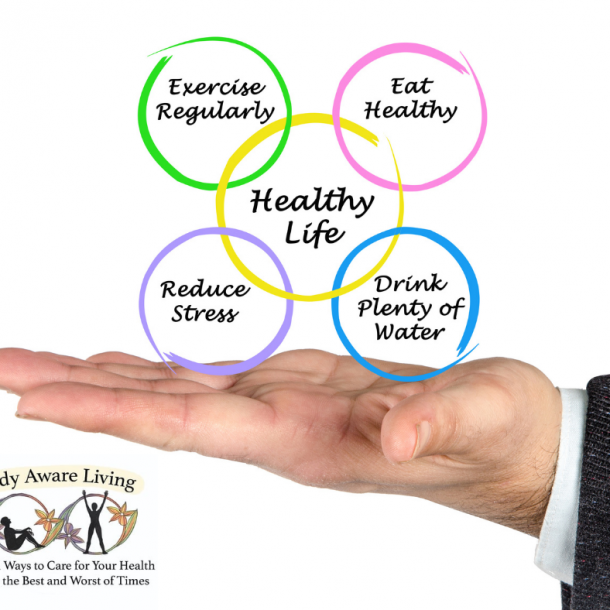